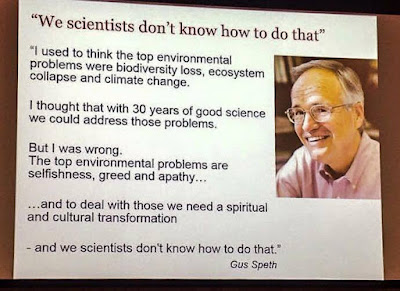 The top environmental problems are selfishness, greed, and apathy ... and to deal with those, we need a spiritual and cultural transformation.

"I am beginning to realize that lack of a spiritual and cultural commitment in my life has added to this lack of empathy, compassion, and selfishness in the world," says my friend Donna Carey.  "I need to find a regular place to practice my spirituality before I can be fully committed to the cultural transformation that Gus Speth talks about." 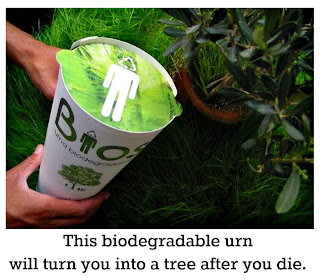 Once you might have been buried under a tree.  Now you can BE the tree.  How would you like to grow into a tree after you die?  This is a Bios Urn, a completely biodegradable urn that contains a single tree seed.  When planted, the tree seed is nourished by and absorbs the nutrients from the ashes.  The urn itself is made from coconut shell and contains compacted peat and cellulose.  The ashes are mixed with this, and the seed placed inside.  Because ashes are a good source of phosphorus, cremated remains serve as good fertilization for trees.  You can even choose which type of tree you'd like to grow!  So which would you prefer — leaving behind a tree or a tombstone?

I was a tree 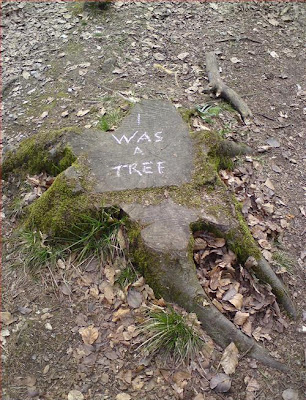 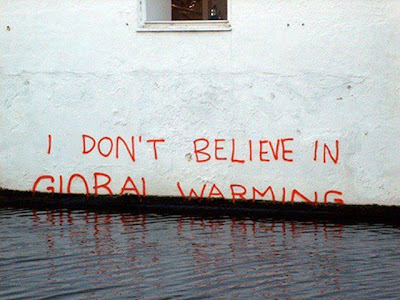 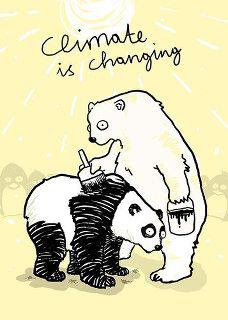 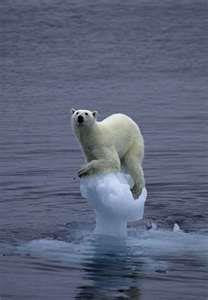 Winston of Churchill ~ a book review 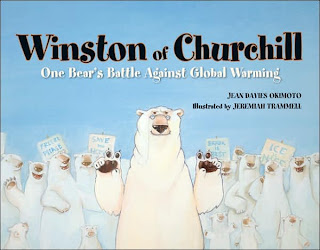 
Winston is worried because the ice of the Hudson Bay is melting sooner each year and he and his fellow polar bears have less time to hunt for food, but he comes up with an idea that will make the tourists who come to see the bears realize what is going on.

Winston wrote a book for the other polar bears.  It includes this sentence:  "People need to burn less gas, make less garbage, and plant more trees."  Some polar bear asked, "But what can we do?"  Winston's answer:

And then came the refrain, repeated often in the book:


"Yes, ice is nice," everyone agreed.

So they must convince people to change, and that's what they proceed to do.  Winston has a plan for a polar bear protest.  Everyone said yes, except for one bear who said, "No."  It was Winston's wife.  Notice the bear is named "Winston," and these polar bears live near the town of "Churchill" in the Canadian province of Manitoba.  Kids who "read" picture books won't make any connection when they hear Winston and Churchill, but their parents will.  The book even quotes Winston Churchill's war rhetoric with the words, "We shall defend our island..."  One cub (smart kid) speaks up:  "We don't live on an island.  We live in Manitoba."  Winston tells him it was "just a figure of speech."  Uh-huh, Churchill's speech.

Oh, yeah, Winston's wife, says she won't join the protest unless he quits smoking.  Just like the man in England, he smokes a cigar.  But his wife says,


"That thing in your mouth is an instrument of pollution."  Then she adds, "No cigar or I'm not going."

The next morning, the bears marched across the tundra with signs saying, "Solar Power" and "Freeze Please" and "Save our Home."  And Winston?


And the fierce, brave bear they were following ... was chewing a twig.

Find yourself a copy and read it to see what happens next, okay?  This great story book rates 10 of 10 with me.

Hug a tree ~ or plant one

I took part in the first Earth Day, back in April 1970. Wow, that's forty years ago! A few years ago I wrote about what happened that day, when I was a university student and went home to three young children. 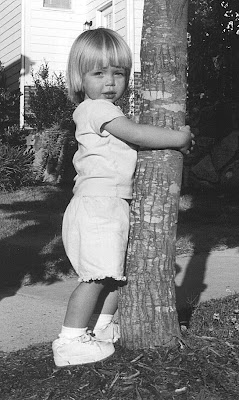 Have you ever actually hugged a tree?  I have had a favorite tree in every place I've ever lived, but hugging hasn't been part of my routine.  One day, however, I ran out through a drizzly rain to get my mail and stood inside my garage reading a letter from a friend who had recently moved away.  In her letter she asked me to hug the big tree in my yard that was her favorite tree -- and I ran through the drizzle and wrapped my arms around that tree.  Her letter said she knew I would do it, and she was right.  That would have been 1973, I believe.

On Earth Day in 2000 my seventh grandchild was born.  I wrote about Cady's birthday party a few years later.  That was a day I spent mostly at the zoo, before attending her party.

Earth Day has usually been a very good day for me, though I don't have anything special planned to celebrate.  Maybe I'll hug a tree.  How will you spend the day this year?
Posted by Bonnie Jacobs on 4/22/2010 12:29:00 AM No comments: